This Sunday, the element Helium celebrates its 151st birthday! Well, sort of. On August 18th, 1868, French astronomer Pierre Jules César Janssen discovered the existence of Helium. He just didn’t know that’s what it was. Janssen was in Guntur, India to observe a total solar eclipse. During the eclipse, he noticed a bright yellow line in the chromosphere of the sun. This line had a wavelength that measured 587.49 nanometers. Janssen later discovered that this line could be observed even without an eclipse! This would mark the first time a chemical element was discovered in space before it was discovered on earth!

Helium has many uses, from the technology industry to the medical field. 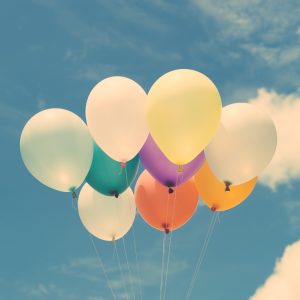 Chromosphere – a layer of the sun’s atmosphere. It is gaseous and can be seen during a solar eclipse.

Noble Gas – noble gasses are a group of gaseous elements on the periodic table. They are very stable and have extremely low reaction rates.