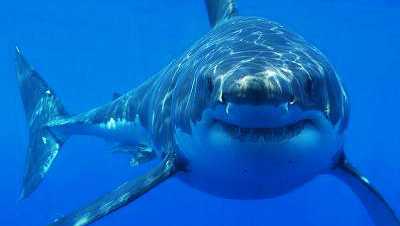 Starting this Sunday, July 28th, Discovery Channel will be hosting its annual Shark Week extravaganza. This yearly event was initially started to promote conservation efforts and to shed light on common misconceptions about sharks! Sink your teeth into some of our favorite shark facts!

Shark babies are called pups. Great White Shark pups are about 5 feet long when they’re born! Full grown Great White Shark males are around 11-13 feet long, while females can get up to 16 feet long. While Great Whites are probably the most recognizable, there are around 500 species of sharks in the world today.The smallest species of shark is the Dwarf Lantern Shark. This shark is so small that it can fit in the palm of your hand! 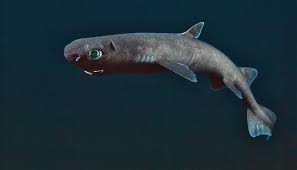 Sharks are considered Apex Predators, which means they are at the top of the food chain. Because of this, sharks play an important role in maintaining balance in the ocean. Despite their dangerous reputation, sharks protect reefs, and the fish that live in them, from other predators. 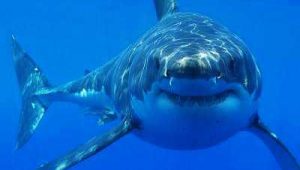 Sharks can be dated back to the Devonian Age, around 400 million years ago. This was a key period in the development of ancient species of fish. Scientists believe that there were 10 distinct shark families in the Devonian Age. Some sharks within these families eventually evolved into modern sharks, but some evolved into completely different creatures!

The image above features a Cladoselache shark, which lived over 400 years ago! Scientists discovered Cladoselache fossils in Cleveland, Ohio. This ancient species of shark is very different from sharks today. For example, Cladoselache sharks were only about 4 feet long! By studying fossils like these, scientists are able to learn what prehistoric sharks looked like, what they ate, and how they evolved into today’s sharks.

For more information about sharks, check out the following sites: