Posted by Club Scientific on May 22, 2019 under General 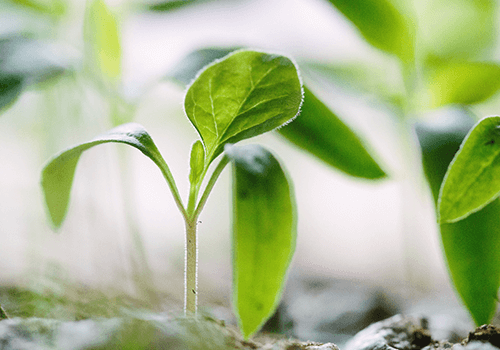 Fall is upon us and so the seasons change.

But can you explain why the seasons change?

It is surprising how many people cannot accurately explain the reasons why our seasons change every year. In a famous short video Harvard graduates demonstrated how even very educated people often don’t understand basic science. When dozens of people after a Harvard graduation were asked to explain what causes the seasons many of them failed to identify the tilt of the Earth in its orbit as the cause of the seasons. Instead they demonstrated how lost they are in their own “Private Universes” when they attempted to provide various unscientific explanations for the seasons. For example: a large number tried to explain the heat of the summer and cold of the winter as being the result of the distance between the Earth and the Sun during various parts of Earth’s orbit.

Since the Earth is spinning this couldn’t possibly be correct. Wouldn’t the entire Earth, both North and South be the same distance from the Sun at any given time? Wouldn’t the daily spin of the Earth even out the heating for everyone? No, an explanation based on the distance from the sun fails to explain the uneven heating of the Earth and the reversal of the seasons between the Northern and Southern hemispheres.

In fact, it is the 23o tilt of the Earth that gives us our seasons. The tilt of the Earth compared to its orbit around the sun gives the Northern hemisphere a greater amount of sunlight in July and results in our Northern summer. At the same time, the smaller amount of daily sunlight
experienced by the Southern hemisphere during July results
in their Southern winter – at the same time as our Northern summer.

So remember what really causes the seasons the next time you notice the beautiful fall colors, the first snow of winter, the earliest bloom of spring, or the warmth of a summer’s evening. Ask your friends if they know what causes the seasons and discuss with them how neat it is that science can help us explain our world.