Posted by Club Scientific on April 22, 2019 under General 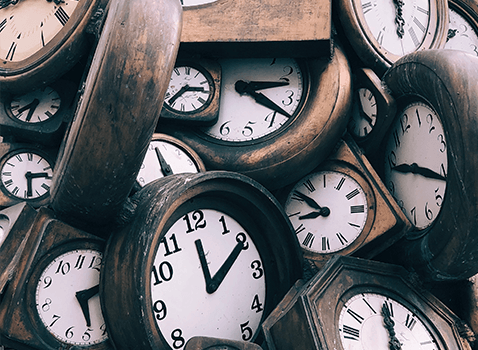 Why did they do that? What’s going on? Did we slip into some sort of time warp?

Atomic clocks are almost one million times more accurate at measuring time than the old fashioned method of measuring time using the Earth’s rotation. The variation in earth’s rotation can be caused by more than just the moon, however. Major Earthquakes, the melting of ice caps, and even gigantic building projects like the filling of China’s Three Gorges Dam can all change the speed of rotation of the Earth. Consequently, if official time keepers didn’t correct our clocks every now and then noon might eventually switch places with midnight. Also other things that require absolute precision in time keeping like stock markets and GPS could begin to have growing difficulties. However, a growing number of concerned scientists are beginning to complain that we should quit playing with time and just skip future leap seconds as we simply adjust over thousands of years to the natural slowing of the Earth.