Posted by Kristy Posey on February 21, 2020 under General 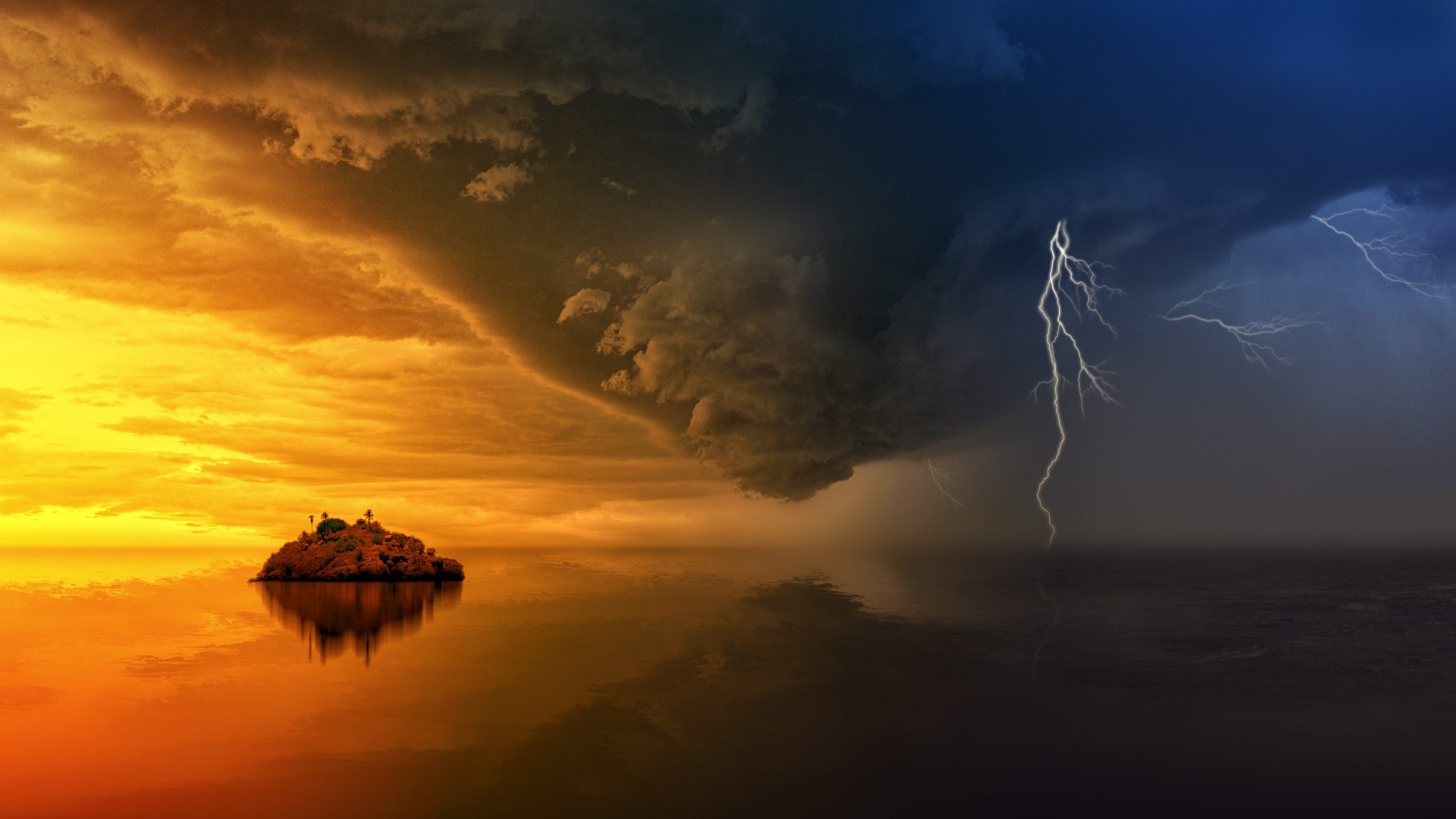 Ever wanted to know the highest and lowest temperature records on Earth? What about the degrees Celsius to Fahrenheit conversion formula?

Ever wonder how snow forms or what a blizzard is? Read on and enjoy learning about snow with fun facts and trivia.