Posted by Leah Kamel on September 27, 2019 under General 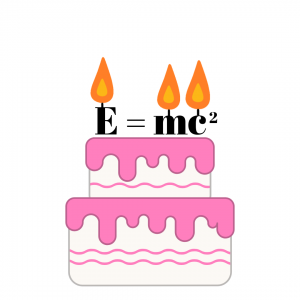 On this date in 1905, German physics journal Annalen der Physik published what would become one of the world’s most famous mathematical equations.

This issue of the journal included Albert Einstein’s paper “Does the Inertia of a Body Depend Upon Its Energy Content?”. Within this paper was the equation

. While most people have heard this equation and can trace it back to Einstein, few understand what it means.

Einstein’s theory behind this equation basically means that any object that has mass has an equal amount of energy, and vice versa. To simplify this even more, energy and mass are interchangeable. 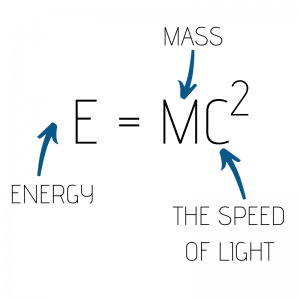 Still having trouble wrapping your head around this? Here are some helpful resources: