Posted by Leah Kamel on October 25, 2019 under General 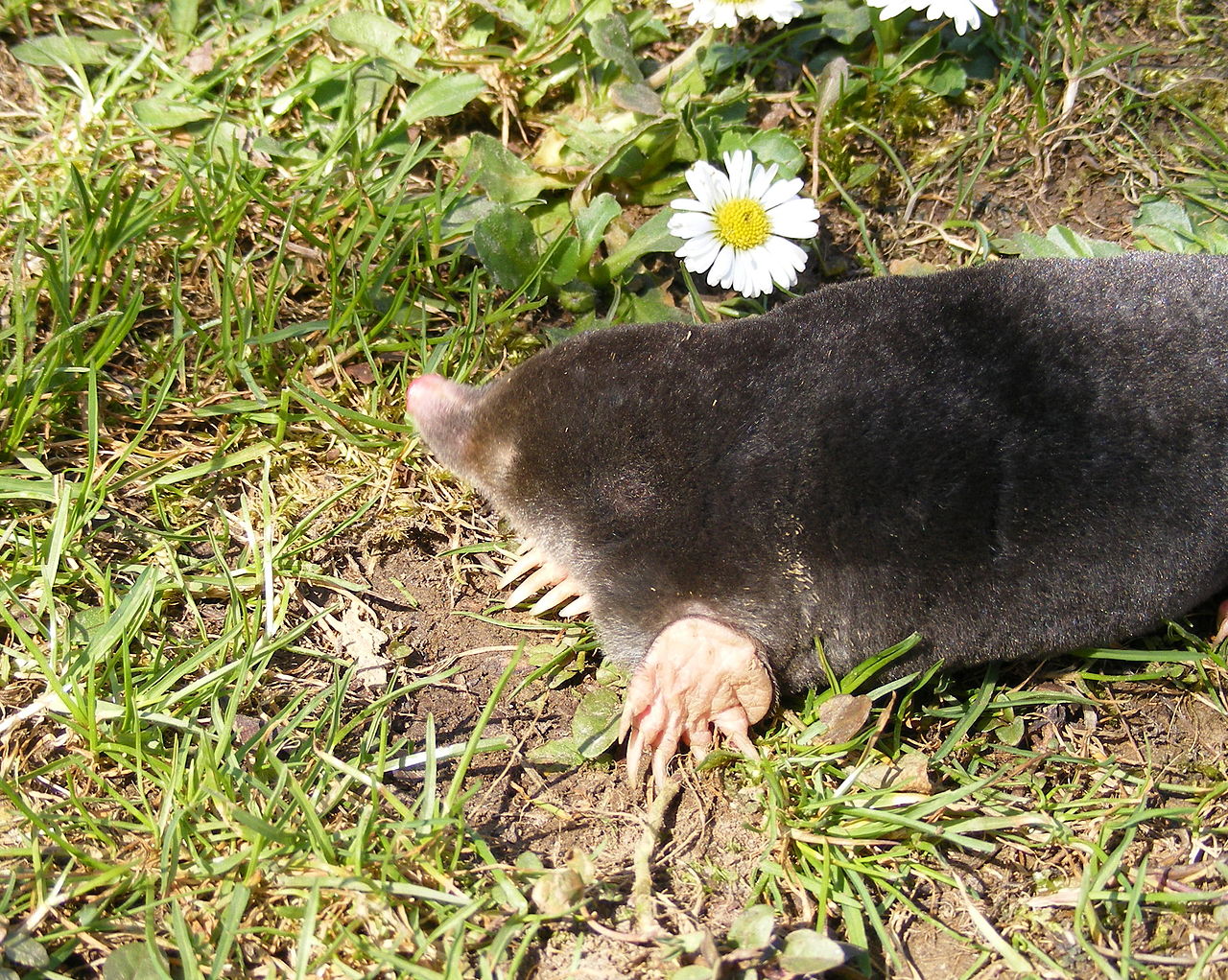 This Wednesday was Mole day, a chemistry holiday that celebrates the scientific mole. Today, however, we are celebrating the another type of mole! 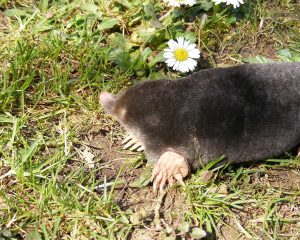 Moles are small mammals that have adapted to digging and living underground. They have round bodies, soft fur, and hard to detect eyes and ears. Moles are known for being pests to farmers and gardeners, but contrary to popular belief, they don’t actually eat plant roots. Most of the damage that is caused by moles is due to the fact that they eat earthworms and other invertebrates in the soil!

Moles create tunnels underground using their front paws. They can dig up to 18 feet in one hour! Moles are able to tolerate higher levels of carbon dioxide than those of us that live above ground. This is one of the ways in which they are able to breathe underground! They also are able to utilize oxygen efficiently and reuse their exhaled air. Because moles are able to survive in low oxygen environments, they are successful in living in underground burrows.

Moles have very poor sight, but since they spend most of their time underground, it’s not too much of a problem. Despite their poor sight, they are able to detect light. They also have special microscopic tactile structures on their muzzles that allow them to sense what is going on in their environment. Moles also have a great sense of smell!