Posted by Leah Kamel on December 13, 2019 under General 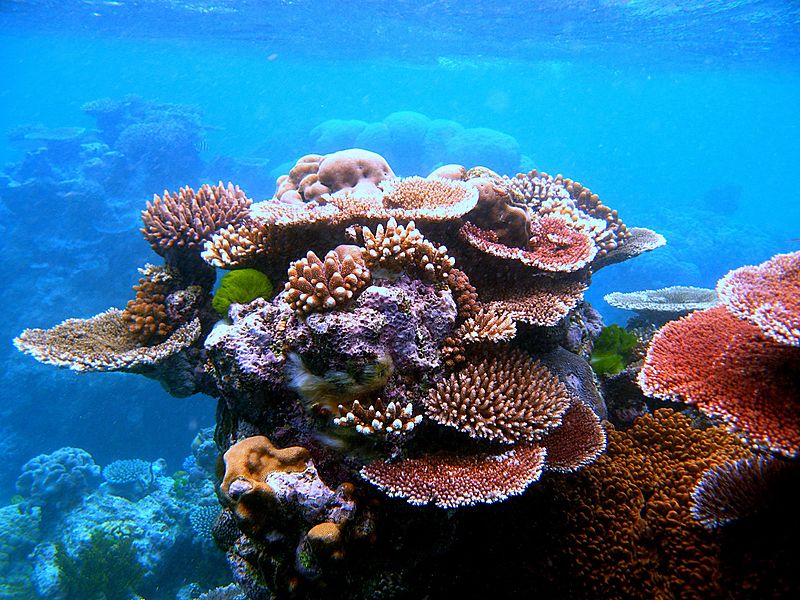 Just How Great Is It?

Located off the coast of Queensland, Australia, The Great Barrier Reef is composed of billions of coral polyps. Coral polyps are tiny organisms related to sea anemones and jellyfish. They construct reefs by attaching themselves to a rock on the ocean floor and rapidly multiplying. 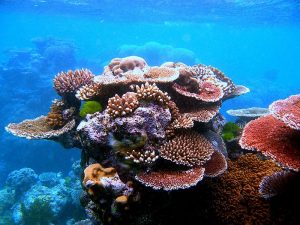 Who Lives In The Great Barrier Reef? 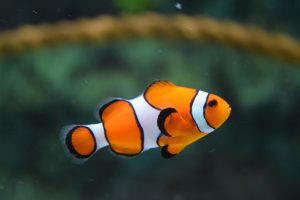