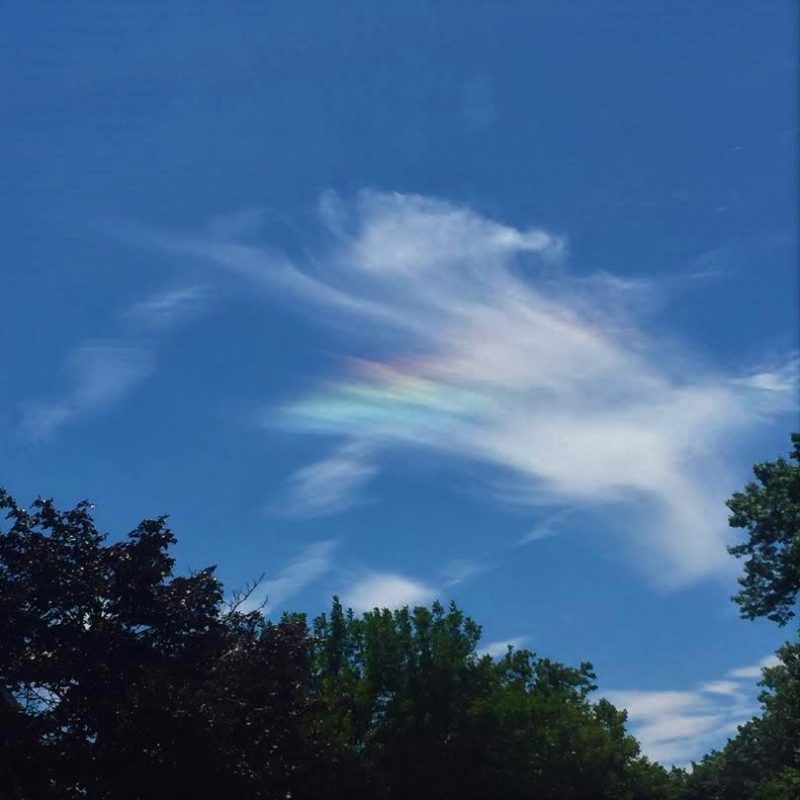 Have you ever seen a cloud that looked like a rainbow? You might have seen a circumhorizon arc! Some people call circumhorizon arcs “Fire Clouds” but that name is very misleading because they have nothing to do with fire. The conditions have to be just right for circumhorizon arcs to appear. This optical phenomenon occurs when the sun is very high in the sky, it has to be at least 58°  above the horizon. The light is passed through a cirrus cloud, which must contain large ice crystals that are parallel to the ground. The light from the sun is refracted off the ice crystals inside the cloud. 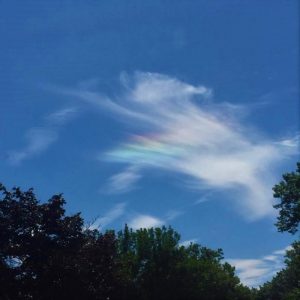 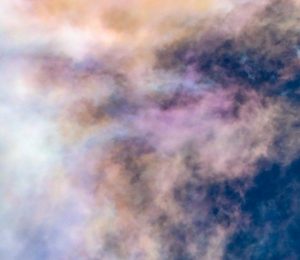 Refraction – occurs when a beam of light changes direction, this happens most often when the beam passes from one object to another

Have you ever seen either of these cloud rainbows? Let us know in the comments!