Posted by Leah Kamel on November 22, 2019 under General 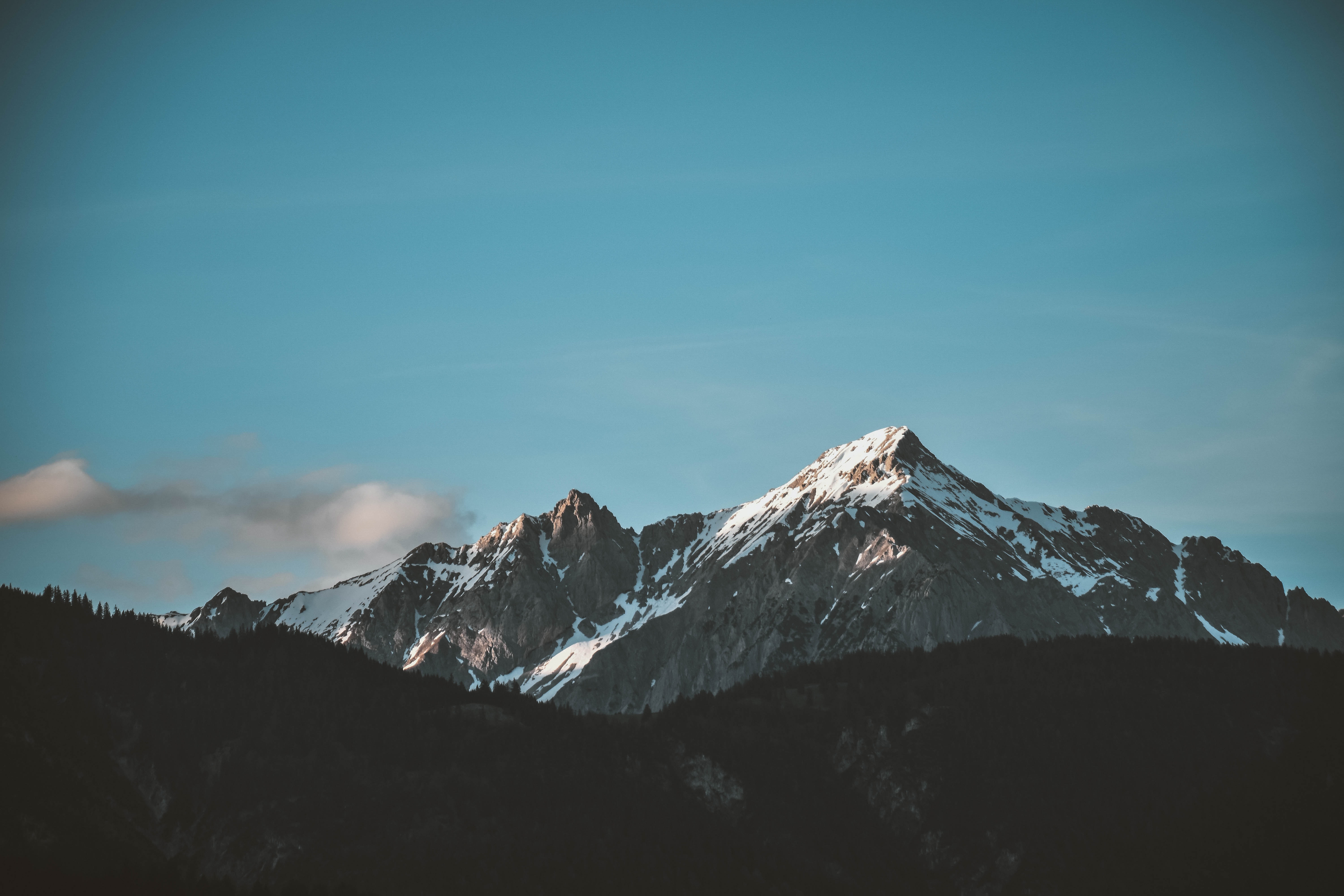 Did you know that Hawaii is moving about 3-4 inches closer to Japan every year? This is because of a scientific theory called Tectonic Plates!

What are tectonic plates?

Tectonic Plates are segments of the Earth’s lithosphere (which is made up of Earth’s crust and upper mantle).  According to the theory of Plate Tectonics, there are 7 or 8 large plates (depending on who you ask) that are always in motion. There are also multiple bunches of smaller plates in motion. As these plates shift, fault lines are created.

What Are Fault Lines?

The boundaries of these plates are called faults. Events such as earthquakes, volcanic activity, and mountain building occur along fault lines! There are three types of plate boundaries:  convergent, divergent, and transform.

Convergent: This type of fault line occurs when one plate slides underneath another. This can cause earthquakes.

Divergent: This type of fault line occurs when two plates move away from each other. This creates volcanic islands.

Transform: In this type of fault line, tectonic plates are sliding past each other. This occurs deep within the ocean.

Have you heard of these fault lines?