Posted by Leah Kamel on March 6, 2020 under General 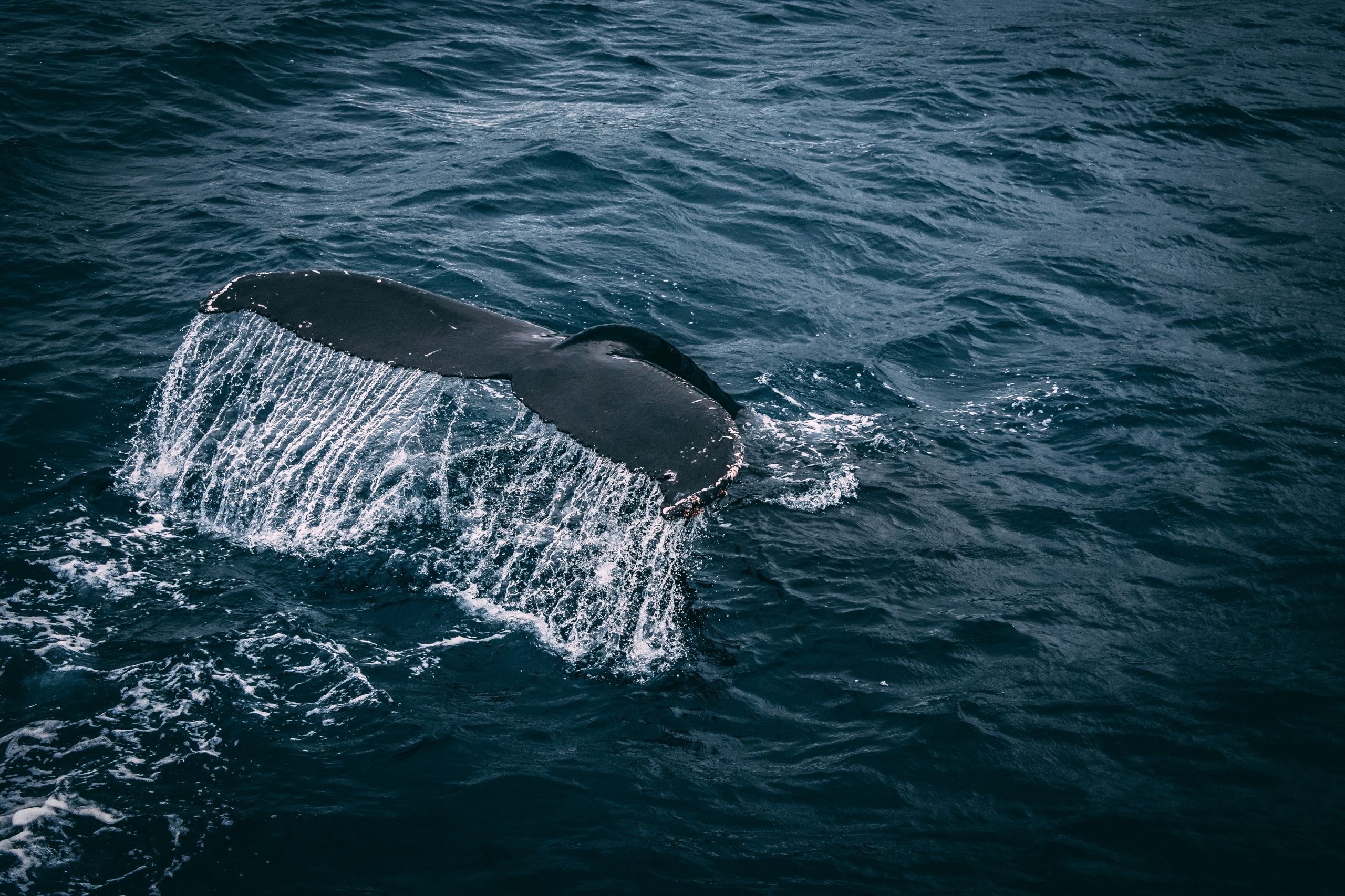 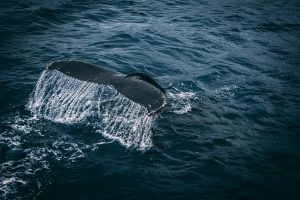 March is dolphin awareness month! Today we’re going to be spotlighting one of the most unexpected member of the dolphin family – the Killer whale! Killer whales, or Orca whale, is the largest

member of the dolphin family. They can be anywhere from 23 to 32 feet long and weigh up to 6 tons! They are carnivorous mammals, which means the majority of their diet is meat. Orca whales live in pods of up to 40, which allows for some extreme group hunting techniques! Each pod has their own distinct noises that the other members are able to detect from far away.

Here are some other facts about Orca whales that you might not know!