Posted by Club Scientific on March 22, 2019 under General 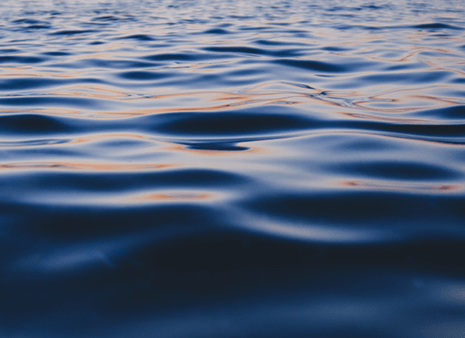 I think our Beautiful blue planet may have been mis-named. With over 70% of the Earth’s surface covered by water maybe we should have called it the planet “Ocean” (or Oceanus)? Either way it would probably have been more accurate.

And as flat as the horizon may look in this picture of the Atlantic, these huge blue oceans are constantly moving as a result of wind, weather, heat, and gravity. Here you can see a part of the Rhode Island coastline at low tide.

Tides are the rising and falling of the water level in the ocean. Tides are caused by a complex interaction between the movement of the Earth and the gravity of the Sun and the Moon. The moon has the single greatest effect on the tides since it is so much closer than the Sun. As the water levels rise and fall, a lot of water gets moved around the planet causing enormous tidal currents. Many places, like New England, have semidiurnal tides. This means they get two high tides and two low tides a day. The typical tidal range in this area is about 3-4 feet which means at high tide most of these rocks will be covered by the ocean.

So if you plan to visit the sea shore, you better keep an eye on the tide or you might just end up getting all wet!